Visiting my Grandmother was a lovely experience for me.. I am so glad I spent so much time with her and had listened to her stories.

She had been an attractive and cheeky redhead, whose fiery temperament at the time had led her into a few misadventures(including the time she had left her brother and his friends up a tree, when she had been posted as a lookout, whilst they had helped themselves to apples(scrumping)).

She had led an interesting life and I loved to learn her perspective on the historical periods, through which she had lived.

My Grandmother recalled the horrors of WW1, including having had a. brother who was gassed at the Somme however she could also recount some of her more light-hearted memories from the period.

Recently I was recalling for my children how she had accidentally joined up in WW1. She was looking for work and when she saw an opportunity to gain employment as a waitress, she had taken it.

She later discovered she was actually working for the military. I never learned more about her time as a waitress for the air force of the time. (My Grandfather had been in the Royal Flying Corps) yet she had never mentioned their paths crossing then. I believe Granddad had discovered her working behind the counter in Woolworths.

She had also worked as a waitress during her time there. She used to recount with pride how she had once served The Mr F.W. Woolworth. (Frank Winfield Woolworth).

I also worked at Woolworth’s/ Woollies at one stage.it was my first real job. I was fifteen. I must have met some annoying people but on the whole I enjoyed it,

I was earning an actual wage.

I remember being terrified when I was asked to keep guard over the expensive items. I had patrolled up and down the aisle like an over zealous policeman.

I see he died in 1919, so my grandmother would have likely been a teenager at the time.

I believe he had been over from America. Much to her delight, he had given her a gold sovereign as a tip, which she had secretly stashed away, only to have to give it to her mother – She was one of eight children and every day was a struggle for survival for the family.

It is amazing to me(and also a little scary) the idea that anybody could accidentally find themselves doing military service. Did she sign something?, though I doubt my Grandmother was the only one who found her way into the military this way.. 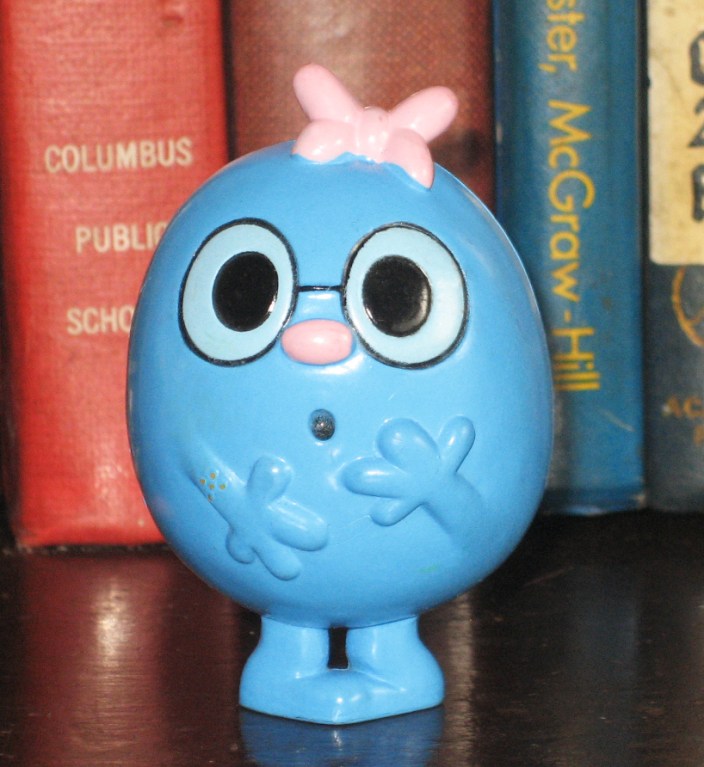